A crucial difference between the Common Country and Forgotten Slovakia projects is that while in the former’s discussions, all of the students involved can express their own opinions and openly discuss sensitive topics, in the latter’s debates around 300 people take part and it is, therefore, impossible.

Concerned about the rise of the support of extremist and anti-systemic parties among youth, students, researchers and teachers of the Department of Political Science at the Comenius University started a project titled Common Country. The aim of the initiative is to educate young people about history and to contextualise current topics that tend to be misinterpreted by right-wing extremists, such as the refugee crisis or the lives of minorities in Slovakia in order to reduce extremist thought and attitudes. More specifically, the project consists of open discussions with secondary school students in ‘forgotten’ regions of Slovakia where the support of extremist parties is the highest. The discussions take place in the atmosphere of a school classroom and are attended by one class of students (approximately 20–30 people) who already know each other well and it is, thus, expected that they should feel comfortable speaking up even about controversial topics. During the discussions, students meet interesting people from public life, including those who have survived the Holocaust, members of minorities living in Slovakia, journalists writing on relevant topics and many others. Through talking with Holocaust survivors or members of the Roma community face-to-face about their real experiences, students often understand that the prejudice and misinformation disseminated by extremist parties are far from being true.

Crucially, the project is not polarising and students are welcome to discuss any topic they are interested in and any opinion (even extremist) they hold. The students are never told that they cannot support an extremist party, rather, it is expected that they understand the dangers extreme right-wing parties may cause and the false premisses on which they are built. In other words, the students are not being persuaded by anyone, rather, they are led to form their own opinions. https://www.facebook.com/spolocnakrajina/?fref=ts 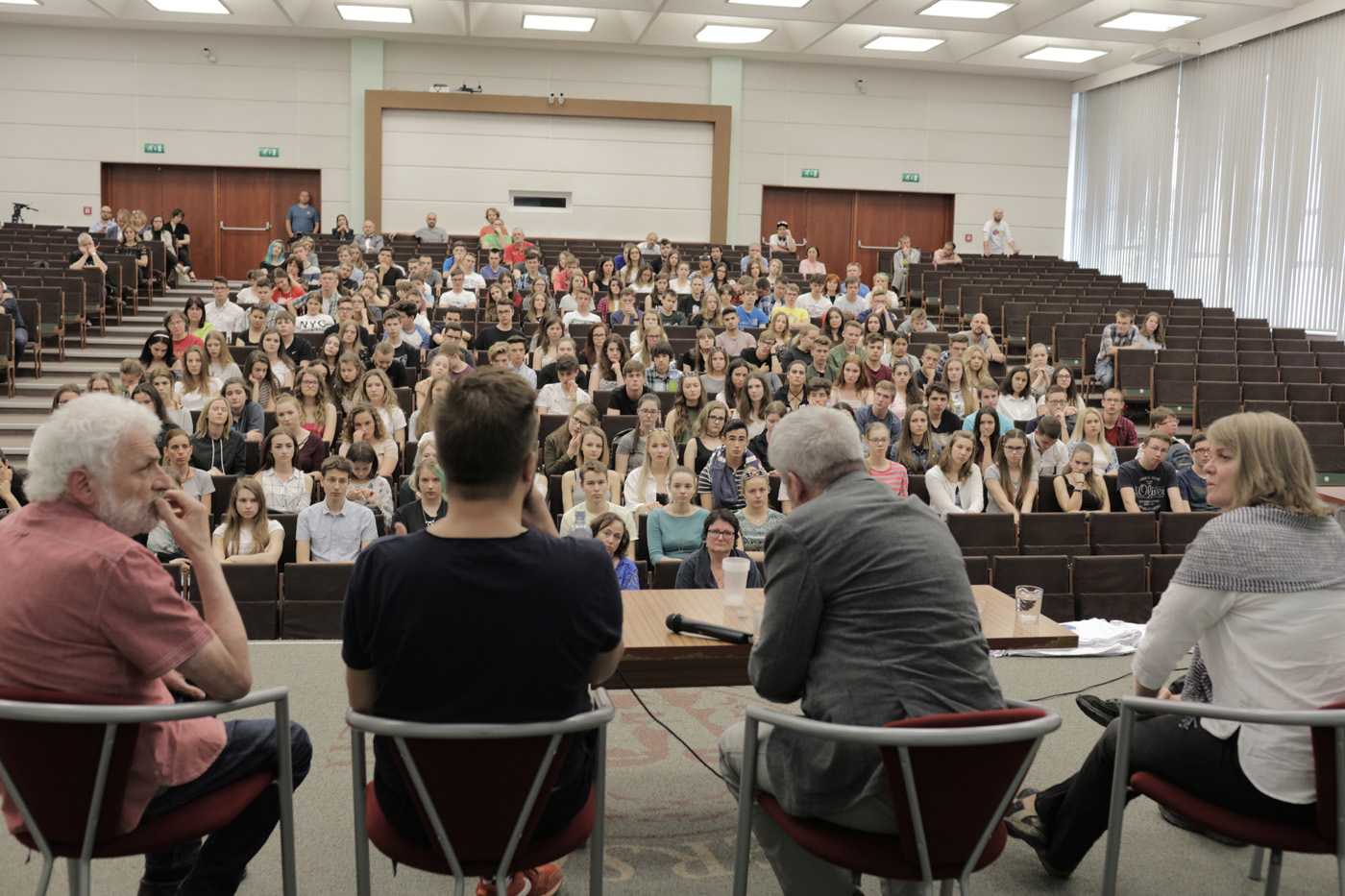 The Common Country project is linked with the Forgotten Slovakia project, launched by famous Slovak reporter Andrej Bán. He organises public debates as well as discussions in secondary schools in towns far away from Bratislava where support for extremist parties is the highest, on topics sensitive to extremists. In the morning, the guests visit high schools and meet students, while in the afternoon they meet the public, discussing the same issues with both groups. A crucial difference between the Common Country and Forgotten Slovakia projects is that while in the former’s discussions, all of the students involved can express their own opinions and openly discuss sensitive topics, in the latter’s debates around 300 people take part and it is, therefore, impossible. These discussions, though showing the true face of the Kotleba party (the members of which often threaten the public), are more polarising. During the discussions, extremists can demonstrate their presence and ‘strength’ in an audience of several hundred people, which creates limited space for deeper interaction and it is difficult for the attendees to discuss sensitive topics openly. However, this direct confrontation is a strength as much as a weakness of this format. Often, regular citizens attending the events speak out about their feelings or frustrations and appreciate being heard by publicly known people. https://www.facebook.com/zabudnuteslovensko/?ref=timeline_chaining 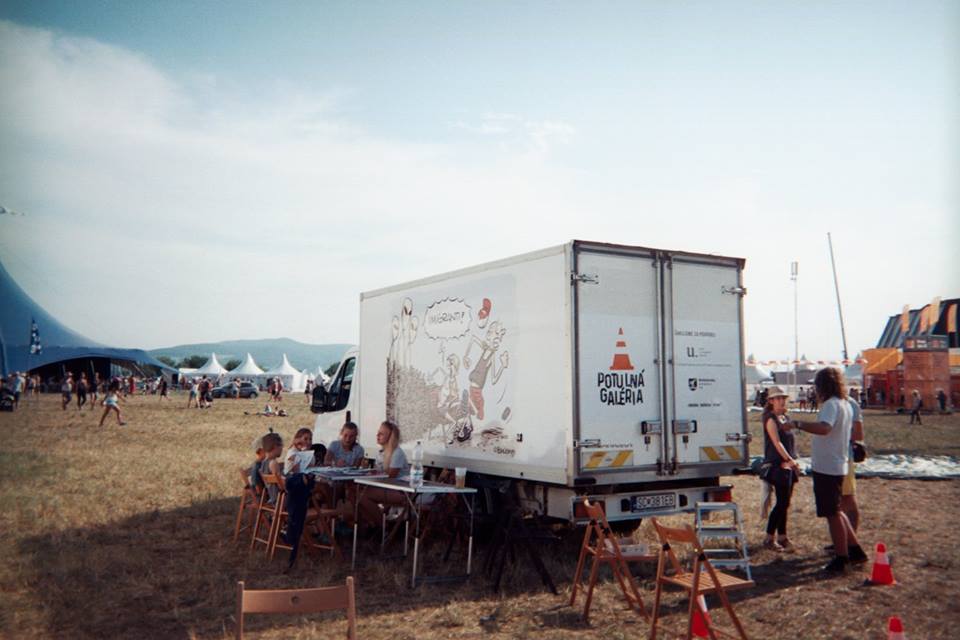 Similar to the two abovementioned projects, nomadSPACE travels into small and medium-sized cities and meets their inhabitants with the aim of reducing xenophobia, racism and extremism in these areas. NomadSPACE is a travelling gallery where visitors experience art in an interactive way. Descriptions of the pieces of art are absent; rather, visitors are encouraged to proactively interpret what they see with the help of mediators. The dominant topics of the gallery’s art are migrants, refugees and extremism. The project is successful mainly thanks to bringing art to areas where galleries or museums are absent. Explaining social issues and value conflict in an interactive way through art in areas where art is not otherwise present is a unique concept that seems to work well. https://sk-sk.facebook.com/potulnagaleria/