Why most of us can’t explain a principle of a flushing toilet or of a zipper? A majority of us probably has now confidently said: ‘but I know it, it’s easy’. And maybe you really know.

Why is it, that most of us can’t explain the principle of a flushing toilet or of a zipper? A majority of you have probably now said with confidence: ‘but I know it, it’s easy’. And maybe you really know but according to the research by Leonid Rozenblit and Franz Keil, people have difficulties to answer these simple questions about things that surround them. Most of the participants in their experiment answered clear yes (yes, we know how it works) to the questions about the zipper or a flushing toilets. When the researchers asked the participants to explain the principles step-by-step, not so many of them succeeded. After this experience, people corrected their original answers and indicated with much less confidence that they know how a zipper or a flushing toilet works. These results should give us some hope that a change of opinions is possible and achievable with certain means. For example with causal reasoning.

Despite all this humans have limited understanding of complex phenomena and a problem grasping and understanding details. We can sense how much we actually know (or don’t know) with difficulty. At the same time, we rely too much on knowledge of our communities which then creates the basis of what we believe in. Once our opinions are a result of values which we and our community consider holy, no discussion can change them. The consequences? Impulsive polarized positions and values in society which are very hard to change. Causal reasoning and explaining is not enough. In these cases other values are more important. Humanity, solidarity, respect, freedom or love, you name it.

Who devised it? A married couple is arguing over whose great idea it was (or in a worse case scenario, when a vacation doesn’t end up well and a couple falls out, then whose horrible idea it was) to go for a vacation to Venezuela and whose idea it was to visit the Table Mountains. It happens very often that they can’t agree who said what first. Two friends – guitarists – argue at a campfire over who made the Beatles such an amazing band. John Lennon or Paul McCartney? A bad question asked. In reality, it was interaction between all band members more than their individualities which made the band brilliant. Actually, also in the case of a married couple’s harmless ‘argument’ it is rather a result of their mutual long-term interaction and a series of discussions not only between the two of them but also with their acquaintances, with various literature and articles which they have recently read and with films they have seen. The same applies to work meetings. Even if you can retrace who said what first, all the important things resulting from your discussions are a result of conversations to which several people contributed. Usually the whole group, not just individuals, deserve an acknowledgment (or blame). It doesn’t obviously mean that individuals should now get rid of individual responsibility. Illusion of knowledge exists because we live in a community of people with a great deal of knowledge and as individuals we fail in the ability to distinguish between what we have in our minds and what is outside them. We think that our understanding of the world sits in our brains while in reality we draw largely from the environment that surrounds us. Because of this it is more difficult for us to understand phenomena with which we do not have direct contact, things happening on the other side of the globe or which are very abstract (theory of relativity, climate change, groundwater pollution,… you name it :) ).

Illusion of knowledge has also another side which economists call a curse of knowledge. When we know something thoroughly it is hard for us to imagine that others don’t know that. 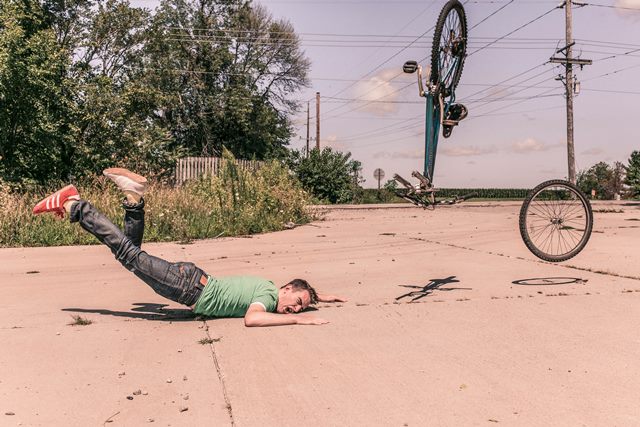 Who is less clever: politicians or their voters?

Our ability to ignore details and our inability to comprehensively understand even simple things are a act as a natural defence from becoming mad. But the effects of our (lack of) knowledge are often very unpleasant. What do you think? How many voters and passionate debaters of a political scene actually understand politics? How many people actually understand new economic reforms, education, healthcare reforms or some newly established but simple rules? If you ask people whether the new government is good (or bad) for them, you will receive straight answers. However, if you ask about specific measures which the new government plans to implement and about their effect on lives of citizens, answers will not be that unequivocal. And what do you think, how many elected politicians understand the laws on which they vote? The American ‘affordable healthcare’ Act, known as ‘Obamacare’ has more than 20 000 pages. How many of them have Barack Obama written? Not a single line. Whatever our political leaders are (good or bad leaders), one thing is certain. The real value of reforms and laws they decide upon depends on the quality and credibility of experts they are surrounded by. Both voter and political leader have no choice but to believe in the expertise of the people that are working on the laws. If you are a professional surgeon or the director of a hospital and you understand the healthcare reform a bit better, it doesn’t mean that you have grasped it completely and definitely not that you understand other laws and reforms which govern our lives. We live in a time when too much credit is given to individuals but the cornerstone of our knowledge is knowledge of our community.

In the most recent and at the same time the first fiction series from the National Geographic production ‘Genius’ about the life and work of one of the most important scientist of all time, Albert Einstein, it is possible to see importance of current findings for further scientific progress. Even though Albert Einstein often rebelled against then scientific authorities and asked new and unusual questions, thanks to which he fathomed unusual and new findings which radically changed the perception of the world, without an active study of scientific literature, mathematics and physics and without help of other scientists he could hardly enunciate the theory of relativity. He himself admitted that. Situations that different scientists or teams of scientists independent of each other discover similar conclusions or results in the same time constantly repeat in a history. Dmitri Mendeleev is known as an author of the Periodic table of elements but in Eric Scerri’s work we learn that 5 other scientists had published a similar concept before him (1869), one even seven years before. A nuclear weapon research was being conducted in wartime Germany and in the U.S. at the same time. Various competing companies are at the same moment developing electric cars. And we can continue like this indefinitely. In short, science doesn’t make progress just because a genius appears in the world but because conditions are currently right for the given discovery. If Thomas Alva Edison didn’t invent a light bulb (which he, by the way, didn’t invent but just perfected), somebody else would register it at a patent office. And did you know that Nikola Tesla was employed in the Edison’s company? So now you know.

And at the end a paraphrase from authors of the book ‘The Knowledge Illusion: Why We Never Think Alone’. Why should we write an article in which we talk about absolutely apparent and clear things? Well, because things seem clear and apparent to us only when we currently think about them. 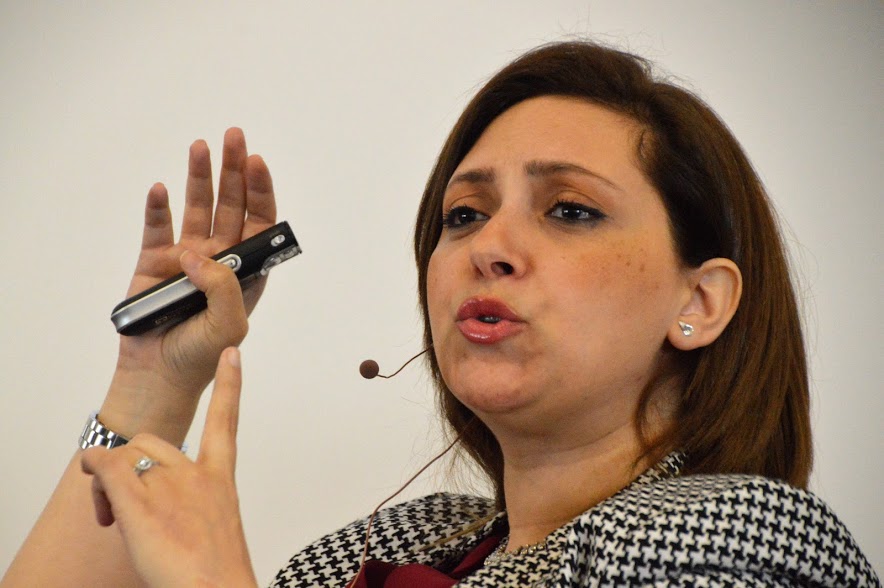 It was a great challenge to prepare a two day menu for the event and to take into account a variety of allergies and the dietary preferences of over 1...